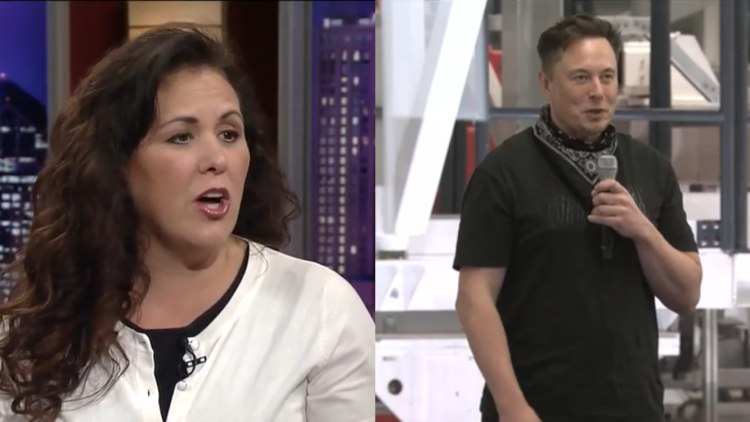 Elon Musk seemed to confirm Friday that Tesla HQ’s move from California to Texas was at least in part due to a tweet from Democratic assemblywoman Lorena Gonzalez last year.

Musk was a vocal critic of California’s hesitancy to reopen last year, targeting local politicians in particular for “fascist” Covid-19 policies which included restrictions and closings of Tesla factory and production.

“You already did. That’s why he’s leaving,” one person replied.

In the ongoing spat, Gonzalez followed up by taking a shot at Musk’s business practices and character.

“California has highly subsidized a company that has always disregarded worker safety & well-being, has engaged in union busting & bullies public servants. I probably could’ve expressed my frustration in a less aggressive way. Of course, no one would’ve cared if I tweeted that,” she wrote.

Musk, during his protest of California’s Covid-19 restrictions, filed a lawsuit against the local board of health in Alameda County.

Gonzalez publicly defended California’s strict Covid-19 restrictions, saying “And, the deaths from Covid-19 in California are disproportionately Latino. Our communities have been the hardest hit. By far. Maybe that’s why we take the public health officials’ warning and directions so seriously.”

Thursday, October 7, Musk confirmed during the 2021 Tesla shareholder meeting that he is moving the Tesla headquarters to Austin, Texas, although he says he does not plan to abandon California production.