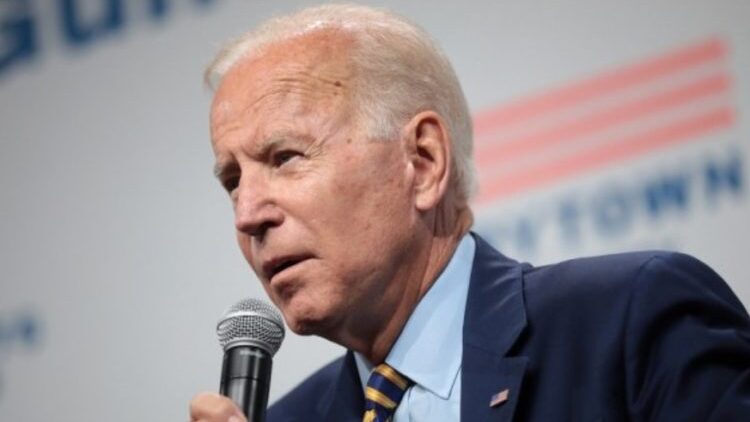 Nasir met with Osama Bin Laden in 1993 and received training at multiple al-Queda training camps where he was trained with explosives and poisons. Captured in 2001, he has spent 19 years at GITMO.

In 2016, the Periodic Review Board process ruled that his detention “no longer remained necessary to protect against a continuing significant threat to the national security of the United States.” The board recommended he be returned home to Morocco. However, the process was unable to be completed before the end of the Obama administration. The Trump administration decided not to complete Nasir’s repatriation.

“The PRB panel consists of one senior career official from the Departments of Defense, Homeland Security, Justice, and State, along with the Joint Staff and the Office of the Director of National Intelligence,” according to the Department of Defense.

Former President George W. Bush opened the detention center at Guantanamo Bay in 2002, and at its peak, the facility housed nearly 800 detainees. Under the Obama administration, the number of detainees fell from 245 to 41. Currently, there are only 39 detainees remaining

“The United States commends the Kingdom of Morocco for its long-time partnership in securing both countries’ national security interests. The United States is also extremely grateful for the Kingdom’s willingness to support ongoing U.S. efforts to close the Guantanamo Bay Detention Facility,” the DOF said in a statement.