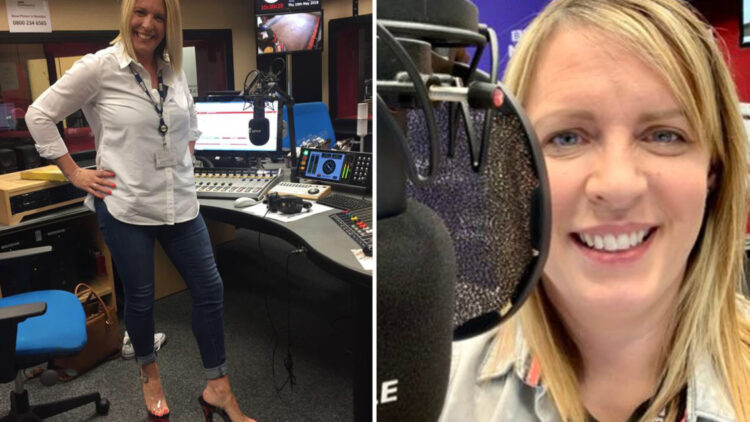 BBC anchor Lisa Shaw died due to complications from the AstraZeneca vaccine, a coroner concluded, making it the first time a COVID vaccine is officially listed as the cause of death for someone in the UK.

Following the announcement from the coroner, the Shaw family released a statement saying, “This is another difficult day in what has been a devastating time for us. The death of our beloved Lisa has left a terrible void in our family and in our lives. She truly was the most wonderful wife, mum, daughter, sister, and friend. We have said all we want to say in public at this time and ask to be left alone to grieve and rebuild our lives in private. Thank you.”

Shaw, 44, was believed to be otherwise healthy before getting the vaccine in May. Shortly after receiving it, she complained of severe headaches and fell seriously ill a few days later. Her family previously said she was cared for at the Royal Victoria Infirmary for blood clots and bleeding in her head.

Coroner Karen Dilks said Shaw suffered from blood clots in her brain, which caused a deadly stroke. Shaw passed away at the Royal Victoria Infirmary three weeks after getting the vaccine.

Health officials stated that the condition linked to the AstraZeneca vaccine was extremely rare. Overall, 417 cases of blood clotting after the vaccine have been reported out of the nearly 50 million doses administered in the UK.

The Medicines and Healthcare products Regulatory Agency (MHRA) said the condition rate was about 15 per million injections. So far, 72 have died in the UK due to complications from the vaccine, but Shaw’s is the first to be officially attributed to the injection by a coroner.

Pathologist Tuomo Polvikoski said Shaw had been fit and healthy before receiving the vaccine, saying it “seemed quite surprising she developed that kind of thrombosis.” Dr. Polvikoski said the clinical evidence “strongly supports the idea that it was, indeed, vaccine-induced.”

“Based on available clinical information, it seems to be the most likely explanation,” Dr. Polvikoski added.

“We are all completely heartbroken, in disbelief, numb, and saddened, that there is a Lisa-shaped hole in our lives that will never, ever be filled. We are so grateful for the time that we have had with her, and there are so many happy memories that we will hold dear for the rest of our lives,” the BBC said in a statement following Shaw’s death.

“She was the best wife and mammy, sister, daughter, aunty, friend, and colleague that anyone could hope for. She loved connecting every day with the wonderful people of the North East, and it gives us great comfort to know how many lives she was an integral part of every single day. We’d like to thank everyone for the overwhelming love and support we have received at such a difficult time, reinforcing how deeply cherished she was by so many people. We will love and miss her, always,” the statement added.