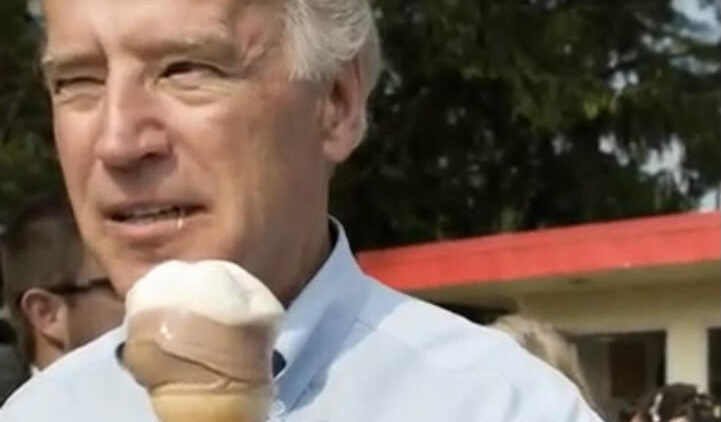 Retired Army General Jack Keane slammed President Joe Biden over his response to the Taliban takeover of Kabul, saying Biden is not “telling the whole story” about Afghan forces.

“When it really gets down to it, this Taliban victory that we’re seeing right before our eyes is something President Biden truly owns,” Keane said in a statement shortly after Biden’s remarks on the takeover. “I mean, his self-righteous stubbornness when advised by his own national security team, both civilians and military, that there is a likelihood, not just a probability…that the Taliban will take over if we pull out…and that was ignored.”

Keane also warned that the consequences of the American withdrawal will impact the country for years to come.

“Listen, the consequences of this will unfold over the next months and years, and they’re going to be significant and none of them are good for the United States, certainly when it comes to the world jihadist movement itself,” Keane said. “I mean, this is their major victory. Certainly, 9/11 was to a certain degree, but now radical Islamists are in charge of Afghanistan and the United States surrendered to them,” he added.

Keane then claimed that Biden’s blaming of the Afghan forces was completely inaccurate.

“Since the Afghans have been fighting the ground war in Afghanistan since 2014, and we’ve been providing air support and intelligence…for them to do that, they have suffered over 50,000 casualties,” Keane said. “In every one of those seven years they have pushed back successfully on the Taliban offensive that’s occurred every year, at a cost of themselves,” he continued. “What happened this year is the United States said to the Afghan Security Forces and to their government that we are no longer willing to support your efforts. We are pulling away from you.”

Biden has also been largely panned online for his response.

“After President Biden essentially called them cowards for not fighting for their country, Pentagon officials have confirmed that about 600 troops from the former Afghan Defense Forces are assisting with security at Hamid Karzai Int’l Airport,” Mike Glenn wrote in a tweet.

“While placing the blame on the Afghan security forces for not fighting to keep the country, Biden neglects to mention America’s overwhelming reliance on airpower – airstrikes and bombings were the way that the U.S. managed its tenuous hold on the country…” Azmat Khan wrote in a tweet. “To expect Afghan security forces to fight without airpower, when that is all they have known in their training and fighting, is extremely misleading,” Khan wrote in a follow-up tweet.

“THREAD: When [Biden] blames Afghan politicians & security forces for the current situation on the ground in Afghanistan he absolutely fails to address the role that US actions played in the inevitability of where we are today,” Nicola Careem wrote in a tweet.

“1440 dead Afghan troops in the past year. About 50k since the start of the conflict. Many targeted for retribution today. Not exactly accurate to say that many of them did not fight for their country,” a user named Jason wrote in a tweet.

President Biden has not responded to the Independent Chronicle’s request for comment.