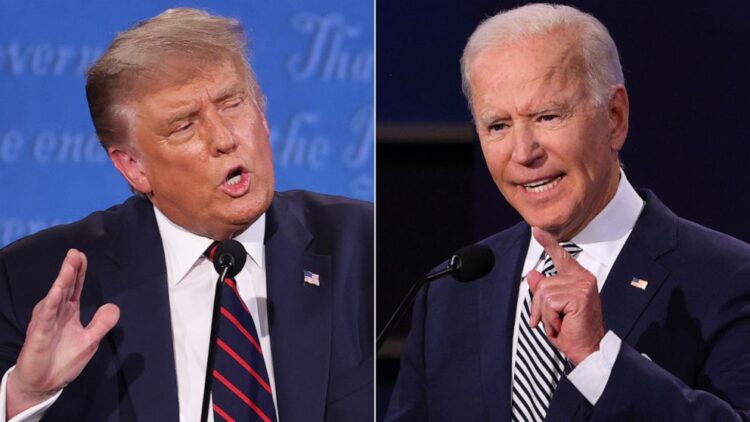 Last week, U.S. District Court Judge Matthew Kacsmaryk ordered the Biden administration to reinstate the Migration Protection Protocols (MPP), known as the “remain in Mexico policy.” Kacsmaryk ordered that the procedure to rescind the program was not properly followed under the Administrative Procedure Act.

“After a full bench trial and 53 pages of finding of facts and conclusions of law, the district court concluded that DHS’s purported recession of MPP violated the Administrative Procedure Act,” the ruling states.

The Biden administration can now request an emergency stay with the U.S. Supreme Court.

The Migration Protection Protocols forced thousands of asylum seekers attempting to enter the U.S. to stay in Mexico as they awaited their court date in the U.S. Illegal immigration activists blasted the policy as cruel and urged President Biden to rescind it. President Biden ended the policy on his first day in office and the Department of Homeland Security officially stopped enforcing it in June.

“The goal of MPP was to ensure that certain aliens attempting to enter the U.S. illegally or without documentation will no longer be released into the country, where they often fail to file an asylum application and/or disappear before an immigration judge can determine the merits of any claim,” the court’s decision says.