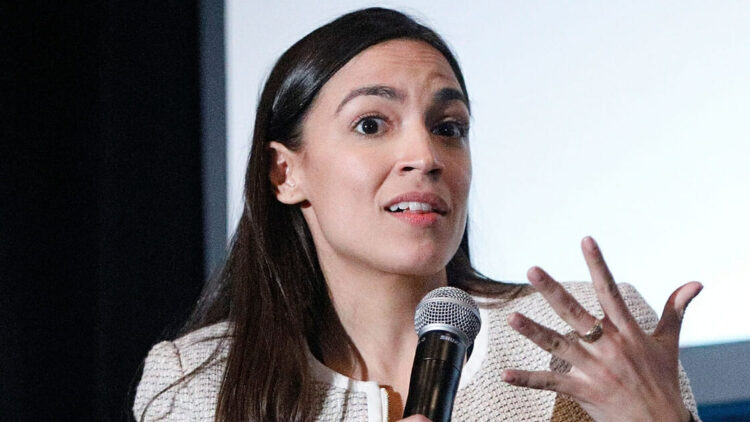 Rep. Alexandria Ocasio-Cortez (D-NY) called on the United States to lift the “absurdly cruel” embargo of Cuba on Thursday.

“We stand in solidarity with the Cuban people and condemn the suppression of the media, speech, and protest. We also call for an end to the U.S. embargo and additional Trump-era restrictions that are profoundly contributing to the suffering of Cubans,” the Congresswoman tweeted.

Ocasio-Cortez described the embargo as “the US contribution to Cuban suffering.” It “is absurdly cruel and, like too many other US policies targeting Latin Americans, the cruelty is the point. I outright reject the Biden administration’s defense of the embargo. It is never acceptable for us to use cruelty as a point of leverage against every day people,” she added.

“No. This is not correct,” tweeted Mucarsel-Powell, who represented Florida in the House from 2019 to 2021. “It’s the failed policies of a communist regime that has violated human rights, imprisoned & killed dissidents. Cuban ppl -young & old- are risking their lives to rise up, we must listen to them.”

Vermont Democratic-Socialist Senator Bernie Sanders called for the end of the embargo Monday, tweeting, “All people have the right to protest and to live in a democratic society. I call on the Cuban government to respect opposition rights and refrain from violence. It’s also long past time to end the unilateral U.S. embargo on Cuba, which has only hurt, not helped, the Cuban people.”

The U.S. embargo on Cuba was implemented in 1962 under Democratic President John F. Kennedy. In 2000 the embargo was amended to allow food and humanitarian supplies into the Communist country.