Afghan national who stabbed woman may have ‘Islamist motivations’: Report 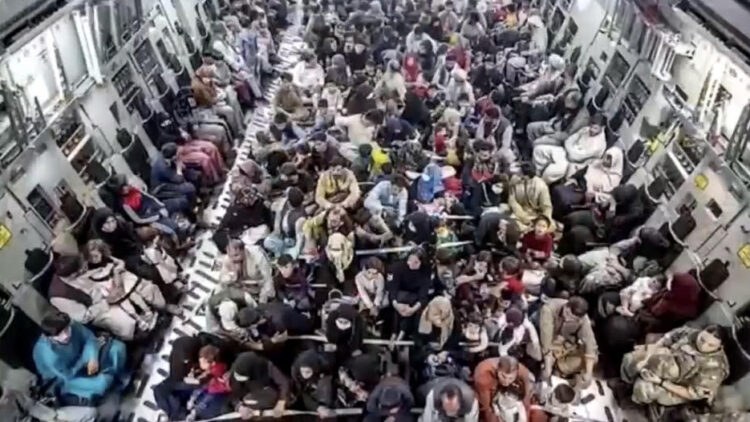 An Afghan national stabbed a female gardener multiple times in the neck because he did not believe a woman could do such a job, causing speculation that he had a possible “Islamist Motivation” and mindset.

“Yesterday around 1:30 pm, a 29-year-old man of Afghan nationality is said to have approached a 58-year-old landscape gardener…because he was allegedly bothered by the fact that she was working as a woman,” the Berlin police wrote in a Sept. 5 statement on Twitter.

“The suspect was arrested by arriving police at the scene. The [prosecutor’s office and police department] are conducting extensive investigations into the details of the crime and the background of the crime, also from the perspective of a possible Islamist-motivated attack.”

The police also noted that the suspect had been living in Germany since 2016.

The attack comes at the heels of President Joe Biden’s botched withdrawal from Afghanistan, which has led to thousands of refugees fleeing the country. Concerns have since been raised that people who are being evacuated have not been properly vetted. The recent attack in Berlin is said to demonstrate the volatility of “wayward refugees.”

Reports yesterday allege that the United States is now investigating cases of so-called “child brides” among Afghan refugees who have arrived in the country. The AP was the first to report on the potential child trafficking crisis and said they obtained internal documents that say the State Department has sought “urgent guidance” from other agencies after purported child brides were brought to Fort McCoy in Wisconsin.

Simultaneously, US officials in the United Arab Emirates have expressed similar concerns, warning that some young Afghan girls have been forced into marriages to escape Taliban rule. Officials familiar with the situation say several girls have alleged sexual assault at the hands of their “husbands” and say they need guidance on how to handle such cases.

Neither the Berlin Police Department nor the Department of State have responded to the Independent Chronicle’s request for comment.