Over 60% of Arizona Republicans say Trump will win in election audit: poll 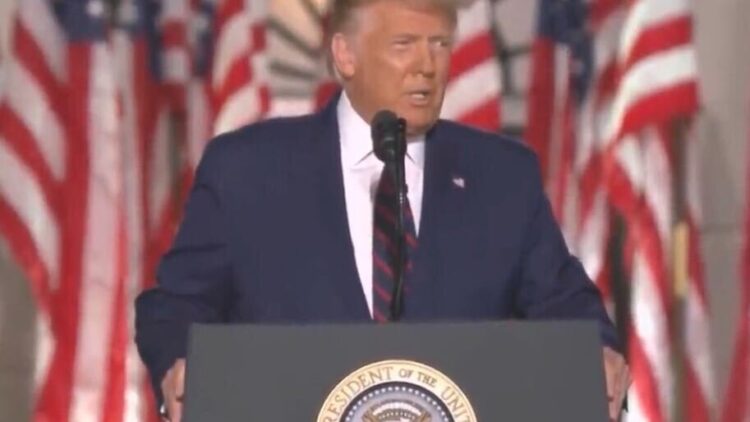 A large majority of Arizona Republicans believe that the election audit will show that Donald Trump won the state, according to a recent poll.

62% of Republican voters believe the forensic audit of the 2020 election will hand the state of Arizona to Donald Trump, according to an Arizona Public Opinion Pulse (AZPOP) & OH Predictive Insights poll.

61% of Republicans say the election was stolen from Donald Trump and only 21% are confident that Biden’s win will stand. In total, nearly 80% of Republican voters harbor some level of doubt about Biden’s victory.

The election audit has raised some issues, including 74,000 mail-in ballots received by the county with no record of them being sent out, and thousands who voted after missing the registration deadline. There were “major violations of industry-standard cybersecurity protocols,” said Dr. Kelli Ward, Chairman of the Republican Party of Arizona.

Forensic records have been subpoenaed but not yet provided to the audit team, including the images of the mail-in ballots necessary to verify signatures, and cyber logs of who, when, and how the county EMS was accessed.

Prior to the audit, the county hadn’t taken the appropriate cybersecurity measures since August 2019, leaving the EMS vulnerable to hacking, according to Ward.

“Also, the administrator passwords to the election management system (EMS) were all the same, and were not changed since August of 2019,” said Ward in her audit update on July 15.

Republican organizations are recruiting volunteers to assist with the audit since the funding allocated by the state Senate has run out.

“If they were conducting a real audit, there would be willingness for bipartisan participation, but they’re not. Now that they’re blatantly recruiting partisans, there’s no confidence in this at all. It is not independent, it is completely biased, being run by people who have already said that Donald Trump won Arizona with no evidence to back that up,” said Arizona Secretary of State Hobbs (D). “These are folks with a highly partisan agenda who aren’t based in reality.”

The audit team requested assistance from the Democratic party, according to Randy Pullen, a former chairman of the Arizona Republican Party. No Democrats are currently on the team of counters.

AZPOP and OH Predictive Insights conducted the poll between July 6 and July 11 with 863 registered voters in Arizona with a margin of error of +/- 3.3%