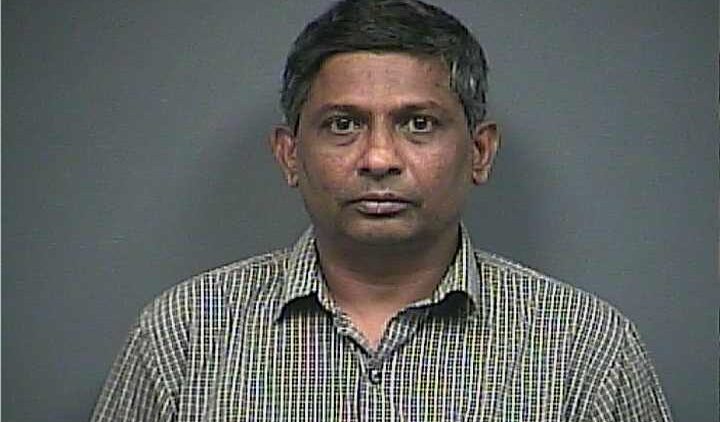 The Tennessee Bureau of Investigation (TBI) arrested eighteen men, including one youth pastor and chaplain, for their roles in an alleged sex trafficking ring.

“A joint undercover human trafficking operation targeting those attempting to purchase illicit sex from minors in Middle Tennessee has resulted in the arrest of eighteen men,” the Bureau announced on Twitter.

The investigation began on July 8 when authorities put multiple decoy ads on websites that are known to be connected to prostitution and commercial sex cases to identify possible human trafficking victims and identify suspects who wanted to pay for sex with minors, according to the TBI.

The TBI Human Trafficking Unit, the Spring Hill Police Department, the FBI, Homeland Security Investigations, and the office of 22nd District Attorney General Brent Cooper were all part of the operation.

The men ranged in age from 24 to 53 years old. Most of the suspects were from Tennessee, with one being Florida, one from Alabama, and two from Louisiana. Charges among the eighteen men include patronizing prostitution from a minor and solicitation of a minor, according to officials.

One of the men, Matthew William Brewer, was charged with solicitation of a minor. Brewer is listed on the Fairfield Baptist Church in Centerville, Tennesee as a youth pastor. Brewer is also a Chaplain with the Tennessee National Guard.

“You don’t ever know what kind of person is going to respond to these ads,” said Spring Hill Police Lt. Justin Whitwell, who was involved in the two-day sting operation. “Eighteen of them took the call and came to the location looking for a 16-year-old female.”

The Independent Chronicle reached out to the Fairfield Baptist Church and the Tennessee National Guard for comment but did not immediately receive a response.